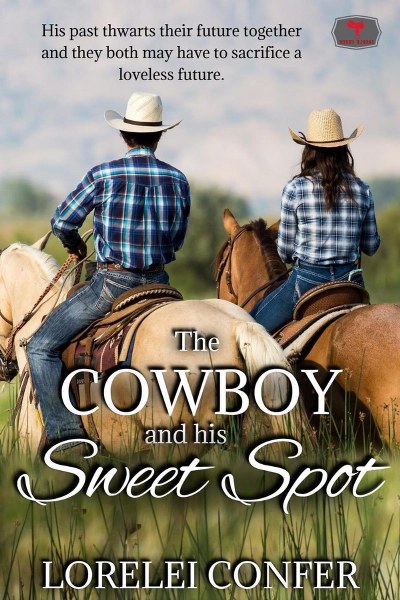 Janelle Franklin arrives in Saddle Creek, WY for a relaxing visit with her childhood friend and new mother. She also wants to fine-tune a secret passion, baking. But when she meets ranch manager, Carter Weaver, passion takes on a whole new meaning.
Carter excels at horse breeding but has a dark past that haunts him. When he meets Janelle, a woman who gets his attention, sparks fly. But his past thwarts their future together and after a heated debate, Janelle leaves without a word taking his heart with her.
When she calls him out of the blue, he rushes to meet her. But will she accept him with his past? Or will they both have to sacrifice a loveless future?
**Preorder now for only .99cents!! **
Goodreads * Amazon 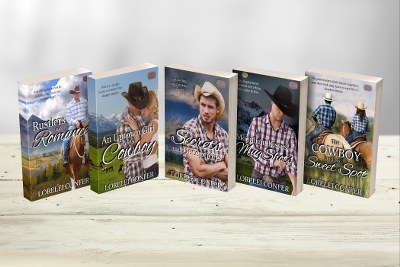 **Don’t miss the rest of the series here! **
Goodreads * Amazon

Amazon bestselling author of romantic suspense, Lorelei Confer, has been writing since the fourth grade. She lives on the Gulf Coast of Florida with her husband and AJ, a longhaired Chihuahua, who are both her constant companions.
In 2010, her first novel, Deadly Deception was published, the first in the Deadly series. Another series, Saddle Creek, began with the first release, Rustlers and Romance in 2016. This series is set in the shadows of the Grand Teton mountains in Jackson Hole, Wyoming.
Mentoring children years ago led to helping aspiring authors set goals, and generally, meet their objective to finish the book. She practices her own discipline every day.
After six years as a copy editor and two years as an editor at The Wild Rose Press, she ventured out on her own as an indie author.
Sign up for her newsletter at https://www.loreleiconfer.com/subscribe to receive exclusive excerpts and bonus material, receive alerts when books are released, and take part in great giveaways.
Website * Facebook * Twitter * Instagram * Bookbub * Amazon * Goodreads